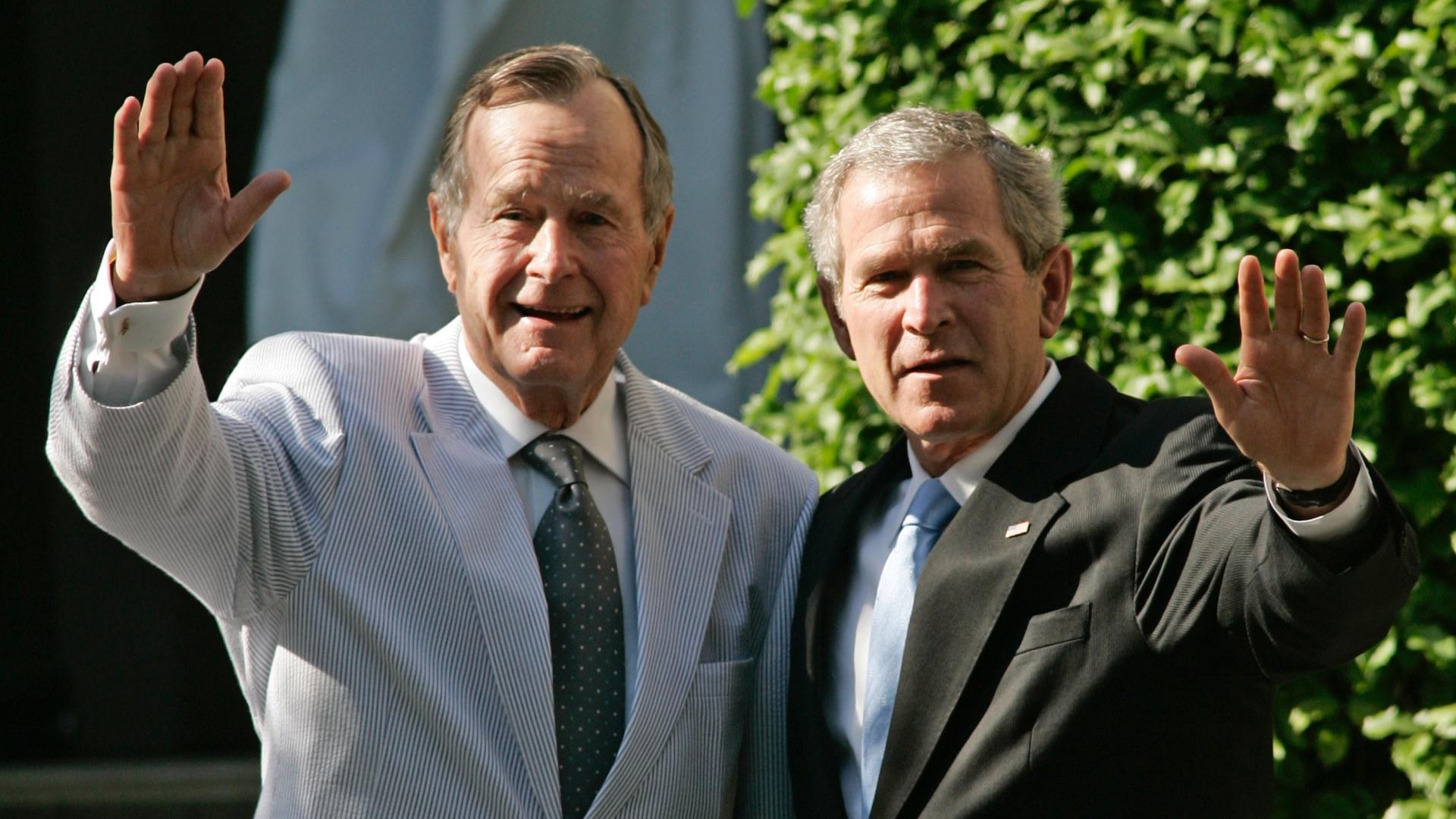 Roslyn Corrigan became the sixth woman to publicly accuse the 41st US president of groping her. The encounter happened 14 years ago, when she was 16 and the former Commander in Chief was a spry 79.

Axar.az reports citing Sputnik that, the woman confessed to Time Magazine that in November 2003 she attended an event in the office of the Central Intelligence Agency in Woodlands, Texas, where her father gathered with fellow intelligence officers and family members to meet the former president.

Roslyn Corrigan, who was 16 at the time, recalls that she was "excited to be introduced to a former president, having grown up dreaming of going into politics."

However, when they were being photographed standing next to each other, the 79-year-old politician "grabbed her buttocks without consent."

My initial reaction was absolute horror. I was really, really confused," she told Time magazine, speaking publicly for the first time about the encounter.

"The first thing I did was look at my mom and, while he was still standing there, I didn’t say anything. What does a teenager say to the ex-president of the United States? Like, 'Hey dude, you shouldn’t have touched me like that?'"

The magazine says that seven people, including family members and friends, had confirmed they had been aware of this alleged groping prior to the other reported allegations.

The outlet contacted Bush spokesperson Jim McGrath on the matter and got a response that "George Bush simply does not have it in his heart to knowingly cause anyone harm or distress, and he again apologizes to anyone he may have offended during a photo op."

The spokesperson earlier acknowledged that Mr. Bush "has patted women’s rears in what he intended to be a good-natured manner."

Actress Heather Lind was the first in the chain of accusations of the former president of sexual misconduct when she openly admitted that Bush groped her while they posed for a photo during a promotional tour for her AMC series Turn: Washington’s Spies in 2013.