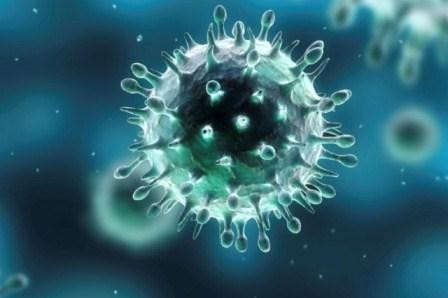 A drug commonly used to treat heart failure can also block infection by a herpesvirus that causes glandular fever and linked to several cancers, scientists have found.

Currently there is only one class of antiviral medicines against herpesviruses, a family of viruses that cause numerous illnesses including herpes and shingles.

If these viruses become resistant to these medicines, there are no alternative drugs to serve as back up.

Now, scientists at the University of Utah School of Medicine have found that heart failure drug spironolactone blocks infection of one herpesvirus, Epstein Barr virus (EBV).

Its target is distinct from that of existing drugs, so it could be developed into an entirely new class of anti-herpesvirus drug.

Professor of internal medicine and chief of infectious diseases Dr Sankar Swaminathan said: "It's remarkable that a drug we have used safely in the clinic for over 50 years is also an effective EBV inhibitor.

"It goes to show how basic research can reveal things we would never have found otherwise."

Importantly, the drug's ability to block viral infection appears to be independent from its ability to treat heart failure.

This study demonstrates that a drug similar to spironolactone shares its ability to treat heart failure but not its antiviral properties.