The fifth ocean was officially declared 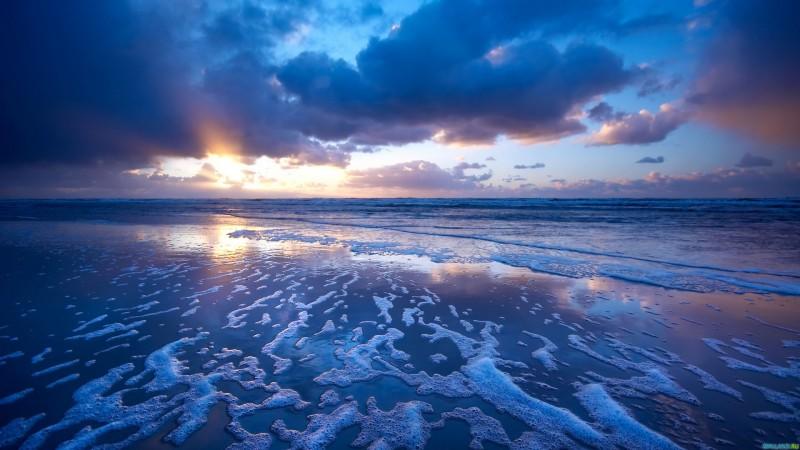 The US National Geographic Society has officially announced that there is a fifth ocean on Earth - the Southern Ocean.

Axar.az reports that the ocean is located in Antarctica, and unlike the other four oceans, the South Ocean is limited only by currents.

The existence of the fifth ocean has been discussed before. However, the official announcement was made only on World Ocean Day.

Note that the South Ocean area will now be mapped along with the other four oceans.