George Michael estimated to be worth £105million 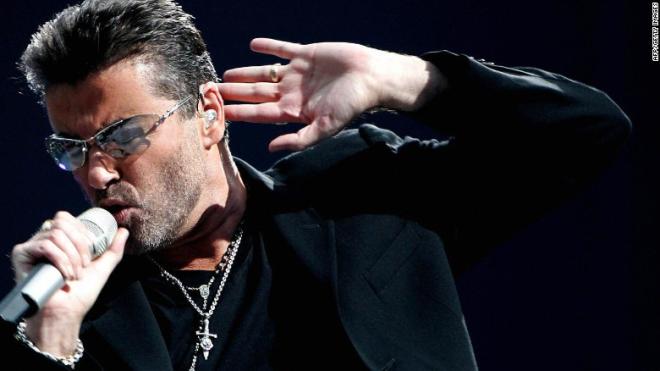 George Michael’s estate is estimated to be worth £105 million - some of which is likely to be divided amongst his celebrity godchildren in his will.

Despite being generous to charities, friends and family whilst alive, it’s thought he still had great wealth before his death .

Those that could benefit include Martin Kemp ’s children Roman and Harley, as he is their godfather.

He may also leave money to Geri Haliwell’s daughter Bluebell, although his ex Kenny Goss was named as her godparent and not George , despite him being close to the Spice Girl.

He is also godfather to his cousin Andros’ two children and is expected to leave money to his two sisters, Melanie and Yioda and boyfriend Fadi Fawaz.

George’s wealth included a property portfolio of his £5million Oxfordshire home, £8m Georgian mansion in Highgate, North London, a £2.5m pad in Los Angeles and a £3.5m beach home in Sydney bought in 2010, which he has been renting out.

Whilst with ex-boyfriend Kenny Goss he invested heavily in art, spending vast sums on contemporary pieces by British artists such as Banksy, Damien Hirst and Tracey Emin.

This included a Hirst glass tank containing a black calf which they bought for £3.5m in 2007.

As well as sales of over 100 million albums to boost his bank balance and big tours, in his heyday, George would happily appear at smaller, private bashes too in order to command huge pay days.

And Top Shop boss Sir Philip Green forked out over £1.5m for Michael’s performance at his 55th birthday party in 2007.