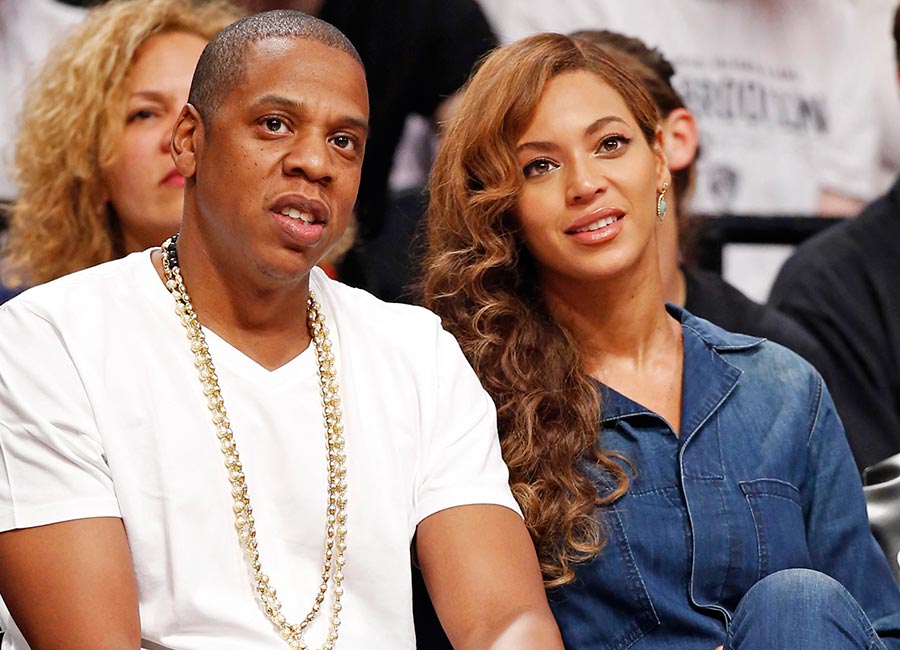 Beyoncé and Jay Z have officially become billionaires according to Forbes which has placed their joint wealth at $1.16 billion.

In the last year, Beyoncé has upped her earnings, bringing her total personal fortune to $350 million and making her one of America's richest self-made women. Her husband, meanwhile, can boast a personal wealth of $810 million, significantly bumping up their combined net worth.

Beyoncé is no stranger to Forbes's rich lists, having regularly scored a top spot thanks to her phenomenal success, first as a member of Destiny's Child and then as a solo artist. The mother-of-one is currently taking some time off to prepare for the arrival of her twins, which are due imminently.

She is however, reportedly in the middle of a legal battle to register her eldest daughter Blue Ivy's name as a trademark this week. It is the second time that she has attempted to do so, having been previously blocked by a company of the same name that was in business for three years before Beyoncé's first-born made her arrival. It's a move often made by celebrities to protect their child's name being from being exploited. Just last month, Victoria Beckham trademarked her daughter Harper Seven Beckham's name, as she has done with all her children.