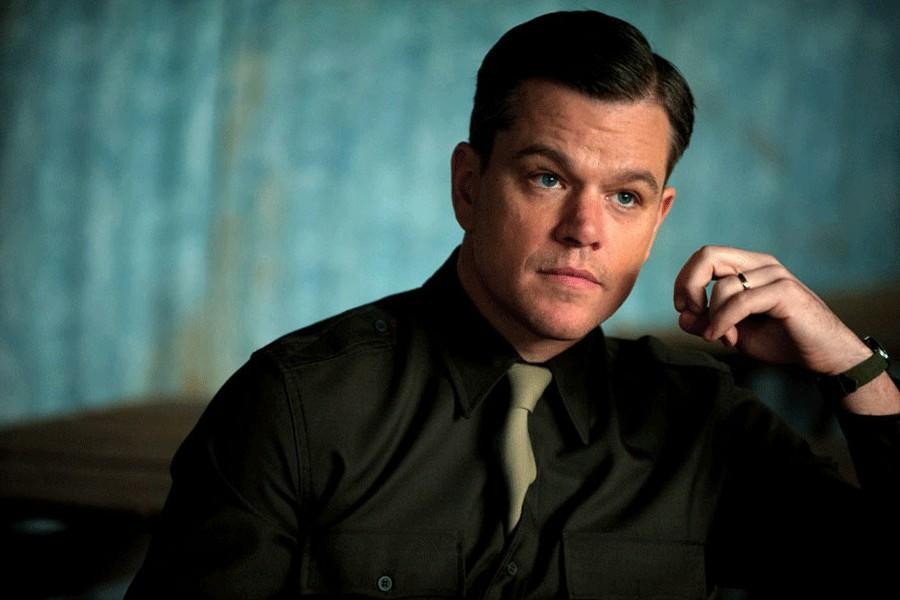 The "Martian" star was blasted by a number of co-stars and celebrities over his controversial remarks.

Axar.az reports that speaking to ABC News in order to promote his upcoming movie "Downsizing," Matt Damon landed in hot water when he was asked about the recent sexual assault revelations that brought down many of his colleagues.

Although Damon affirmed his support to the victims and stated that "it's wonderful that women are feeling empowered to tell their stories," he also seemingly distinguished between different types of sexual misdemeanors, suggesting that some do not warrant the loss of one's career.

"There's a difference between, you know, patting someone on the butt and rape or child molestation, right?" he said.

"Both of those behaviors need to be confronted and eradicated without question, but they shouldn't be conflated, right?"

"And on this end of the continuum where you have rape and child molestation or whatever, you know, that's prison. Right?

"The other stuff is just kind of shameful and gross, and I just think… I don't know Louis CK I'm a fan of his, but I don't imagine he's going to do those things again."

Damon suggested that "the price that he's paid at this point is so beyond anything that he [did]," referring to the decision by a number of companies to terminate their relationships with the embattled comic.

The actor's comments, however, were scrutinized by number of his female colleagues, who blasted them for being "tone deaf".

Damon's former girlfriend and "Good Will Hunting" co-star, Minnie Driver, accused him of being "utterly tone deaf" and "systemically part of the problem."

Speaking to The Guardian, Driver noted that "most men, good men" suffer from an inability to understand victims of sexual assault.

"They simply cannot understand what abuse is like on a daily level. I honestly think that until we get on the same page, you can't tell a woman about their abuse," she said.

"I have been a victim of each component of the sexual assault spectrum of which you speak. They all hurt," she tweeted.

Social media users did not take kindly to Damon's comments, taking it to Twitter to vent off their frustration.