Turkey has deployed tanks and artillery in Idlib
﻿ 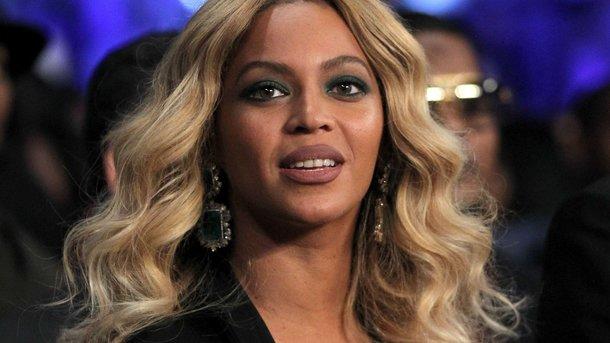 Grace Bassey is tired of the outdated way African countries are often portrayed on American screens.

“There is this constant joke that Africans wake up and see animals running around,” said Bassey, 19, who studies international relations in the southwestern state of Ekiti. “People are so surprised to know that we go to the spa.”

At a time of global reckoning over race and representation, the 70-second trailer for “Black is King” — a film inspired by the superstar’s work on the 2019 Lion King remake — has sparked backlash abroad.

The project is set to the soundtrack that Beyoncé produced last year, which features artists from Nigeria, South Africa, Ghana and Cameroon.