Taylor Swift and Calvin Harris have broken up 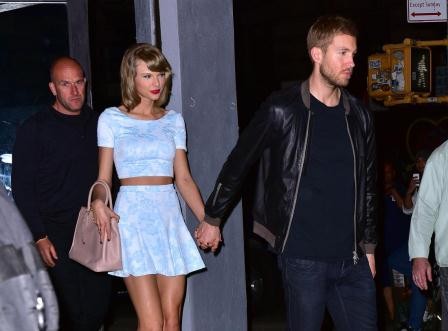 The 1989 artist, 26, and DJ, 32, celebrated their one-year anniversary with a tropical vacation in March, before attending Coachella in April. Their split was first reported Wednesday by People.

“I’m just taking things as they come,” Swift said recently, when asked about the relationship in an interview with Vogue. “I’m in a magical relationship right now. And of course I want it to be ours, and low-key.”

Harris—whose real name is Adam Wiles—was recently in a car accident that left him briefly hospitalized and forced him to cancel some of his shows.