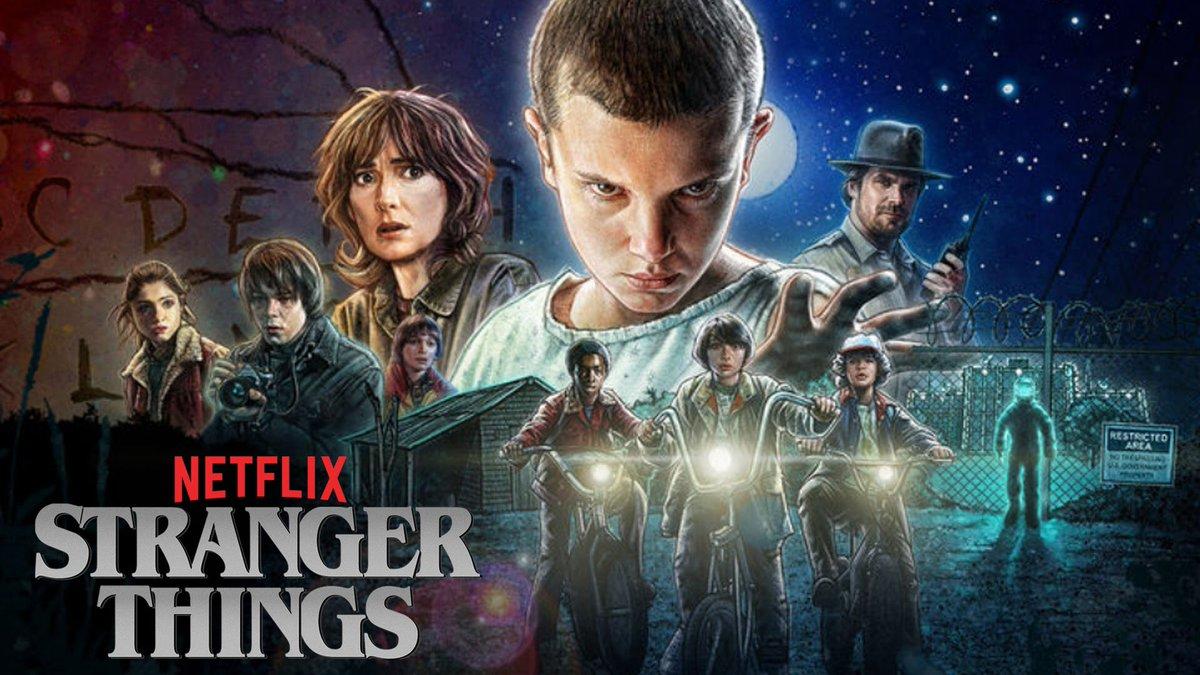 Stranger Things favourite Millie Bobby Brown is sticking with Netflix for a new LGBTQ+ movie based on Tess Sharpe's upcoming novel The Girls I've Been.

Axar.az reports citing foreign media that according to Deadline, the 16-year-old will not only feature on screen but also produce through her PCMA Productions banner, in collaboration with Ozark star Jason Bateman's Aggregate Films.

As for what viewers can expect from the movie adaptation, the book's official synopsis reads: "Nora O'Malley's been a lot of girls. As the daughter of a con artist who targets criminal men, she grew up her mother's protege. But when mum fell for the mark instead of conning him, Nora pulled the ultimate con: escape.