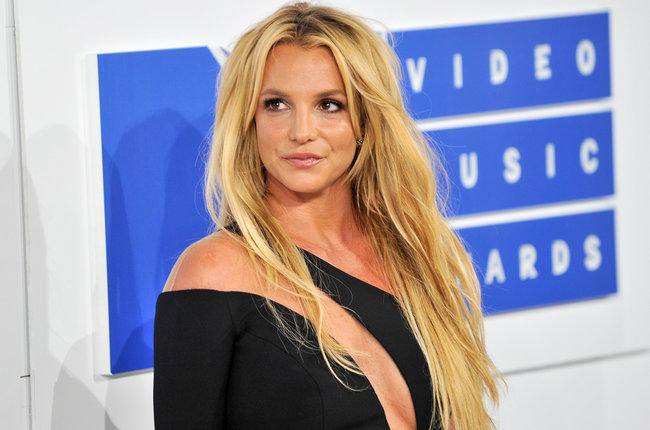 Britney Spears has officially asked for her father to be replaced as her conservator, 13 years after he assumed control of her life and finances.

Axar.az reports that the star's new lawyer petitioned the court on Monday, a month after Spears broke her public silence on the arrangement, calling it "abusive".

In court papers, Mathew S. Rosengart described the conservatorship as a "Kafkaesque nightmare".

He asked for accountant Jason Rubin to be named conservator of Spears' estate.

According to his website, Rubin has experience in handling complex trust portfolios and cases involving financial exploitation of the elderly.