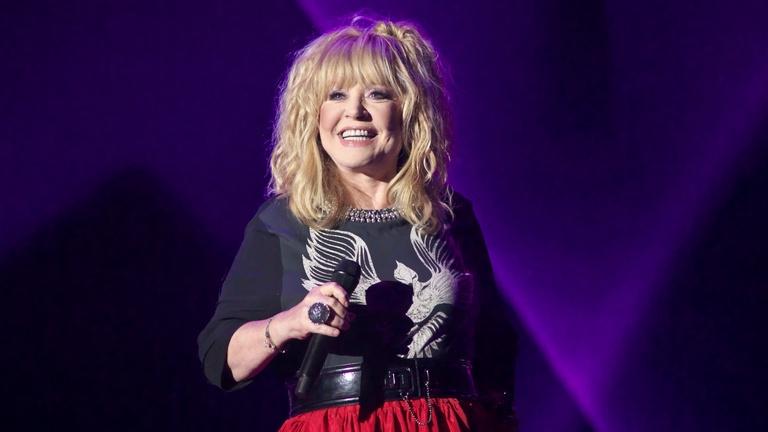 Axar.az reports that according to information, the document was issued in May of this year for a period of one year.

It was reported that the singer received a "Darkon" (Israeli foreign passport). Under the new rules, repatriates can apply for citizenship three months after receiving it or under an accelerated program. The citizen's first document is valid for one year, the validity of the next document (provided he lives in Israel) will be five years.