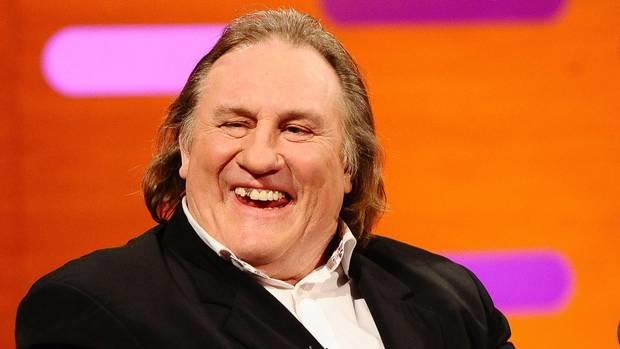 French actor Gerard Depardieu, who received Russian citizenship in 2013, decided to close his production centre in the country.

Axar.az reports with that the actor's friend and producer Arnaud Frilley released information about this.

He attributed the closure of the center to a break in work. Frilli noted that it is possible to resume work if there are specific projects in the future:

"This structure was created for the development of audiovisual projects. Without continuous operation, this system is useless, because even during breaks, costs are required," the producer emphasized.

It should be recalled that some time ago, Depardieu strongly criticized Russia's attack on Ukraine.