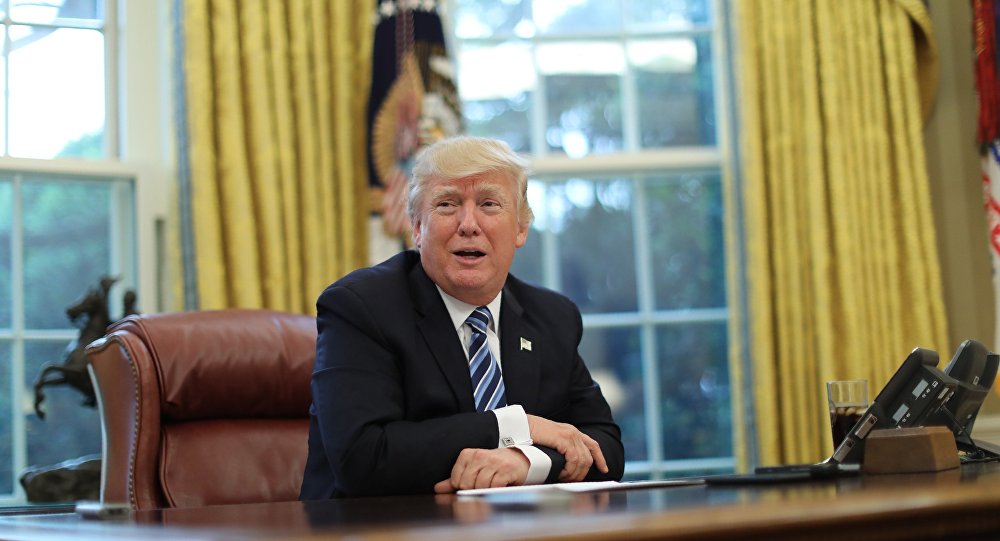 Evan Williams, co-founder and former CEO of Twitter social network said that he was sorry if Twitter had supposedly help Donald Trump president.

Evan Williams, co-founder and former CEO of Twitter social network said in an interview to The New York Times, that he was sorry if Twitter had supposedly help Donald Trump to become the United States' president.

In March, Trump, an active user of Twitter, said in an interview to FOX News broadcaster that if it was for the social network he would not be president.

"It’s a very bad thing, Twitter’s role in that. If it’s true that he wouldn’t be president if it weren’t for Twitter, then yeah, I’m sorry," Williams said in an interview published on Sunday.

Williams also characterized the internet as "broken" adding that this fact was becoming more obvious for people.

"I thought once everybody could speak freely and exchange information and ideas, the world is automatically going to be a better place. I was wrong about that," Williams stressed.

Twitter was created in March 2006 and launched in July. Williams became its CEO in 2008 and stepped down from this position in 2010 replaced by Dick Costolo.