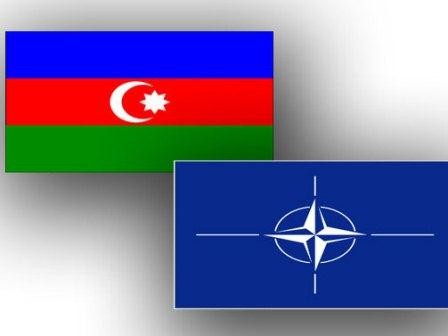 He made remarks at the international conference “NATO 2016 Warsaw Summit – opportunities and expectations.”

The event is supported by the Institute of Human Rights of the Azerbaijan National Academy of Sciences (ANAS) and the Embassy of Romania - NATO's coordinator in Azerbaijan.

This conference is another proof of the importance, which Romania attaches to its relations with Azerbaijan, as well as strengthening ties between NATO and Azerbaijan, said the ambassador.

Azerbaijan participates in NATO’s programs on Afghanistan and plays an important role in Europe’s energy security, according to Ciobanu.

Elmar Huseynov, senior advisor of foreign relations department of the Presidential Administration of Azerbaijan, said that such events have particular importance for the strengthening of cooperation between NATO and Azerbaijan.

After the launch of Baku-Tbilisi-Kars project, transportation capabilities of NATO in terms of projects related to Afghanistan will increase, said Huseynov.