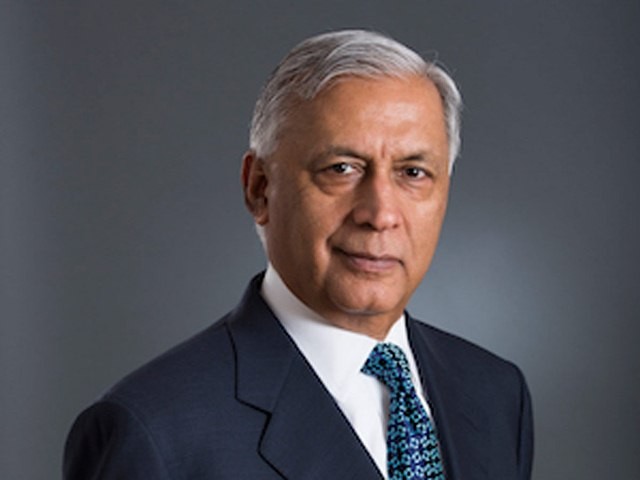 “We have stood by Azerbaijan for many years,” said Aziz.

Political relations between the two countries are at a high level, he noted adding that both countries have always supported each other in the international arena.

He noted that Pakistan is the first country, which adopted a resolution that strongly condemns the genocide against the civilian population of Khojaly, which was committed by Armenian armed forces, and called on the international community to force Armenia to fulfill the UN Security Council resolutions.

The Senate of Pakistan recognized the events committed in the Azerbaijani town of Khojaly as genocide on Feb. 1, 2012.

Aziz said that Pakistan unconditionally supports Azerbaijan's territorial integrity, and Islamabad has not still recognized Armenia as an independent state due to the occupation of Azerbaijani lands.

As many as 613 people were killed, including 63 children, 106 women and 70 old people were killed as a result of the massacre. Eight families were totally exterminated, 130 children lost one parent and 25 children lost both. A total of 487 civilians became disabled as a result of the onslaught. Some 1,275 innocent residents were taken hostage, while the fate of 150 people remains unknown.