Trump will lead US to decay, I am moving to Russia 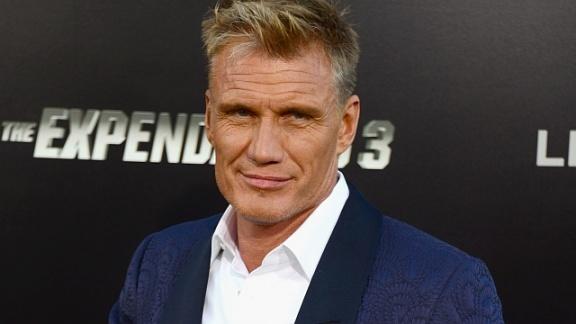 The famous Hollywood actor from Sweden, Dolph Lundgren is not against the move to Russia.

Axar.az informs, for such thoughts of the famous artist brought us to the situation occurring in the United States. Lundgren stated that it did not agree with the choice of a new President, because in his eyes, Donald trump appears «immature politician».

Also, the actor said that compared to trump Russian President Vladimir Putin looks collected, calm. Recall that Dolph Lundgren is known for such works as «rocky», «Universal soldier», «the Expendables.» It is worth noting that the Hollywood star is the Director, screenwriter and producer. Another talent Lundgren martial arts, which the actor has mastered over many years.