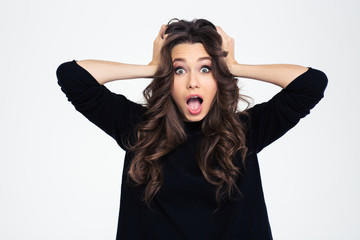 We all know that time can be misleading: a minute can last forever, while a month or even a year can pass in an instant. That’s why the historical timeline you keep in your head may not be that precise.

Axar.az presents facts which are going to take you by surprise. The remains of a mammoth which were discovered on Wrangel Island in 1993 dated back to 5000 - 2000 BC. This means that before the last woolly mammoths died out, the pyramids at Giza had already been constructed. Teaching at this famed university started as early as 1096, while the Aztec civilization didn't found its central city until 1325.

3.Printing press was invented before fall of Roman Empire. The printing press was invented in 1450 by German goldsmith Johann Gutenberg, while the Roman Empire lasted until 1453.

4.Warner Brothers was founded before end of Ottoman Empire. The German invasion during World War II began on September 1, 1939, three months after the release of the first Batman comic (May 1939).