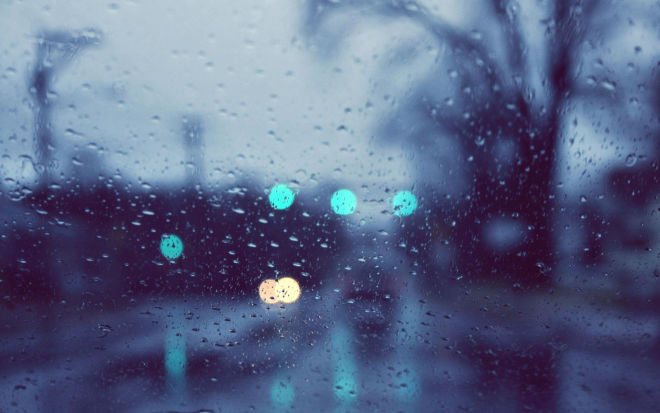 On January 19, the weather in the afternoon will be changeable cloudy, occasionally gloomy, mainly rainless. North-east wind will blow.