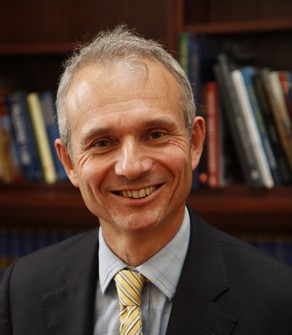 D.Lidington hailed this as a positive development.

He also added that the UK is ready to continue to work in partnership with Azerbaijan on issues such as human rights and development of democracy.