Time has come for ICC to turn its attention to Khojaly 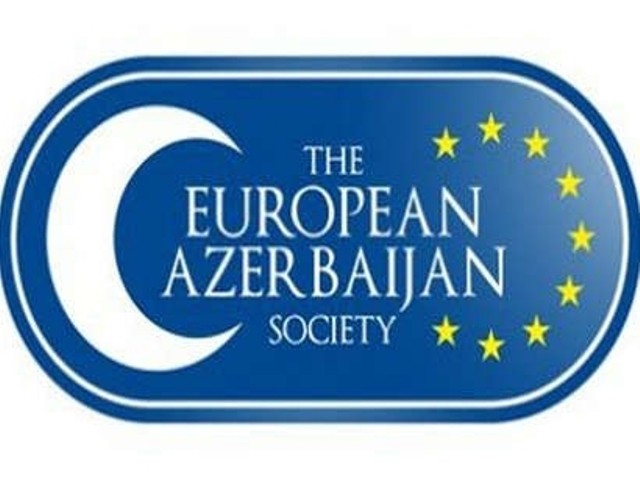 The European Azerbaijan Society (TEAS) welcomed the passing of a 40-year jail term on 70-year-old former Bosnian Serb leader Radovan Karadzic for war crimes and crimes against humanity. The verdict encompassed the Srebrenica Massacre, which saw the murder of over 7000 Bosnian Muslim males.

However, TEAS regrets that the attention given to the Karadzic trial has not been accorded to another atrocity occurring at exactly the same time – the Armenian–Azerbaijani conflict over Nagorno-Karabakh, which raged from 1988–94. This saw the deaths of 30,000 people on both sides, the worst atrocity being the Khojaly Massacre on 26 February 1992 that claimed the lives of 613 Azerbaijani civilian men, women, children and elderly people who were attempting to escape their hometown as it was overrun by Armenian occupying forces.

The major difference between the two conflicts, of course, is that the Armenian–Azerbaijani conflict is unresolved. Armenia still occupies around 20 per cent of Azerbaijani territory, despite four UN Security Council resolutions being passed in condemnation. Around 875,000 Azerbaijanis remain as refugees and internally displaced persons (IDPs) in camps across Azerbaijan.

To date, no Armenian has ever been tried for their role in the Khojaly Massacre or any of the other atrocities committed at the time. The President of Armenia, Serzh Sargsyan – a former military commander – continues to speak and be welcomed at the UN and Parliaments around the world, yet blood is on his hands.

Lionel Zetter, Director TEAS, said: "The International Criminal Court has done a superb job in bringing war criminals from around the world to justice. Perhaps the time has now come for it to turn its attention to Khojaly, where 613 civilians were systematically slaughtered."