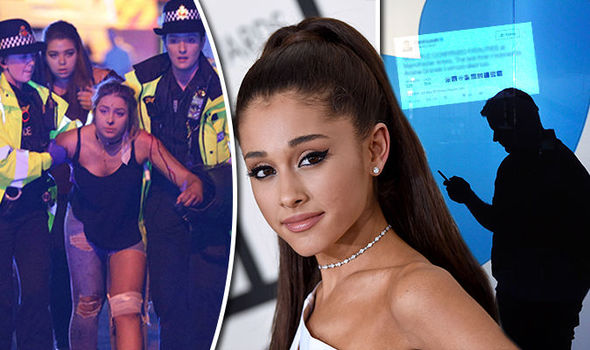 Twitter users expressed their horror after a US journalist tweeted a sick joke in the aftermath of the Manchester Arena explosion which has left at least 22 people dead.

Axar.az reports citing Express, Manchester was placed on lockdown following an explosion at an Ariana Grande concert, with hospitals treating concertgoers who had ‘shrapnel-like’ injuries.

But David Leavitt, a freelance writer from Boston, Massachusetts, caused outrage after joking about the deceased.

He tweeted: “MULTIPLE CONFIRMED FATALITIES at Manchester Arena. The last time I listened to Ariana Grande I almost died too.”

Others quickly replied to the shocking tweet, calling Mr Leavitt ‘an embarrassment’.

Sports broadcaster Lee McKenzie said: “A concert packed with kids who would've been excited for this night out. Some won't return.

“You think this is appropriate for a joke?”