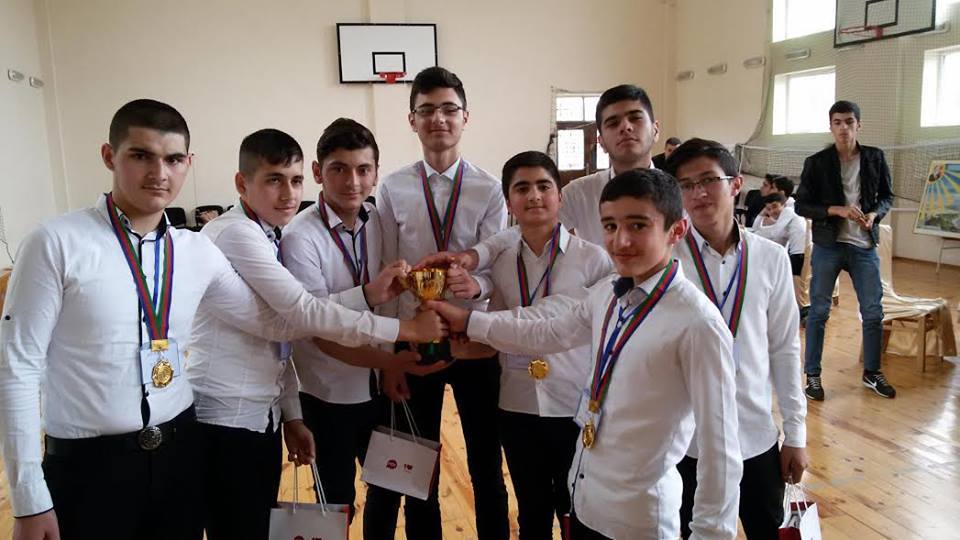 Nar supported a regional school championship of the year 2017 on intellectual game, dedicated to the Islamic Solidarity year.

Nar supported a regional school championship on intellectual game of 2017, dedicated to the Islamic Solidarity year. This intellectual contest, organized by the Ministry of Education of the Republic of Azerbaijan in various regions of the country simultaneously on the 27th of May 2017, was held with participation of more than 1.500 secondary school students. Winners of the regional school championship 2017 on intellectual game acquired rights to participate in the “Brain Ring” championship of Azerbaijan, to be held among secondary school students.

Well-known for paying a special attention to education and training while implementing its corporate social responsibility (CSR) strategy, Nar decided to support this year’s regional school championship on intellectual game dedicated to the Islamic Solidarity year. Thus, the mobile operator presented valuable gifts to winners of the intellectual game, held simultaneously in such cities as Baku, Ganja, Shirvan, Sumgait, Mingachevir, Shamkir, Masalli, Quba, Imishli, Goychay and Zagatala. Moreover, the operator organized installation of special Nar booths in each of the 11 regions, where this competition was held. This competition has attracted a lot of attention of the local schoolchildren, and played an important role in the regions’ social and public life.

Visit nar.az for more detailed information about the CSR strategy of Nar.