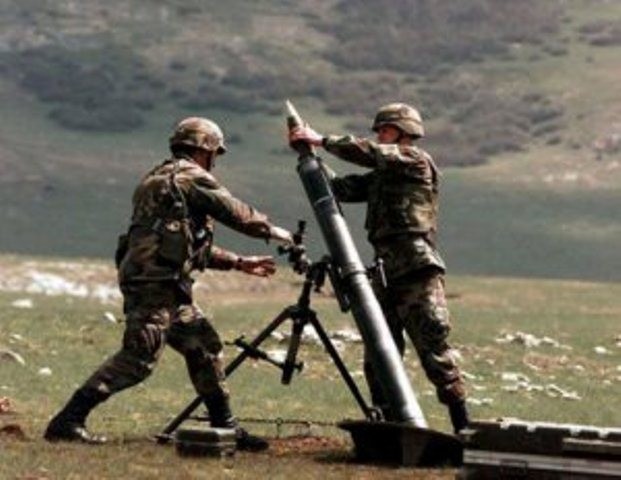 As a result of violation of ceasefire by Armenian armed forces on the frontline, one person killed and another injured.

An artillery shell has been fallen in the house of IDP Jalal Rahimov in Garagaji village of Tartar district.

According to the information of local media, shell has been fallen in the house of representative of executive power Mukhtar Mammadov in Baharli settlement of Aghdam, no one was injured.