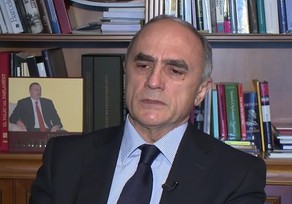 During his visit to Baku GUAM Secretary General will consult the Ministry of Foreign Affairs of Azerbaijan.

Azerbaijan chairs GUAM in the first half of this year.