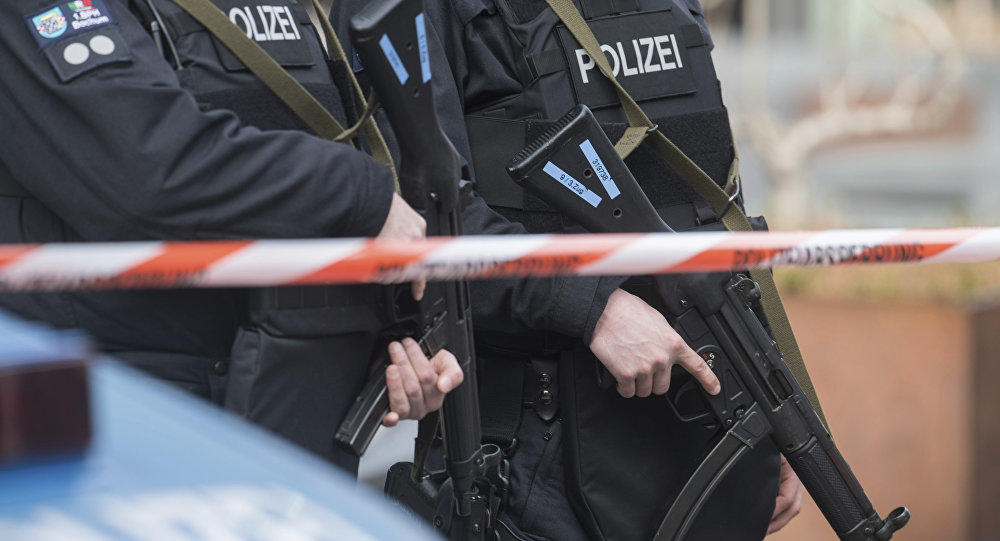 According to reports, on Tuesday morning 500 police officers searched buildings in the cities of Kassel, Hannover, Essen and Leipzig.

The police said that six Syrians, aged 20 to 28, were detained. Four of them arrived in Germany in December 2014, two – in late summer 2015, asking for political asylum.

As reported by the newspaper Die Welt, the security services came latched onto the Syrians, after receiving information from other refugees who reported that the suspects fought in Syria on the side of ISIS.