Armenia is destroying flora and fauna in occupied territories 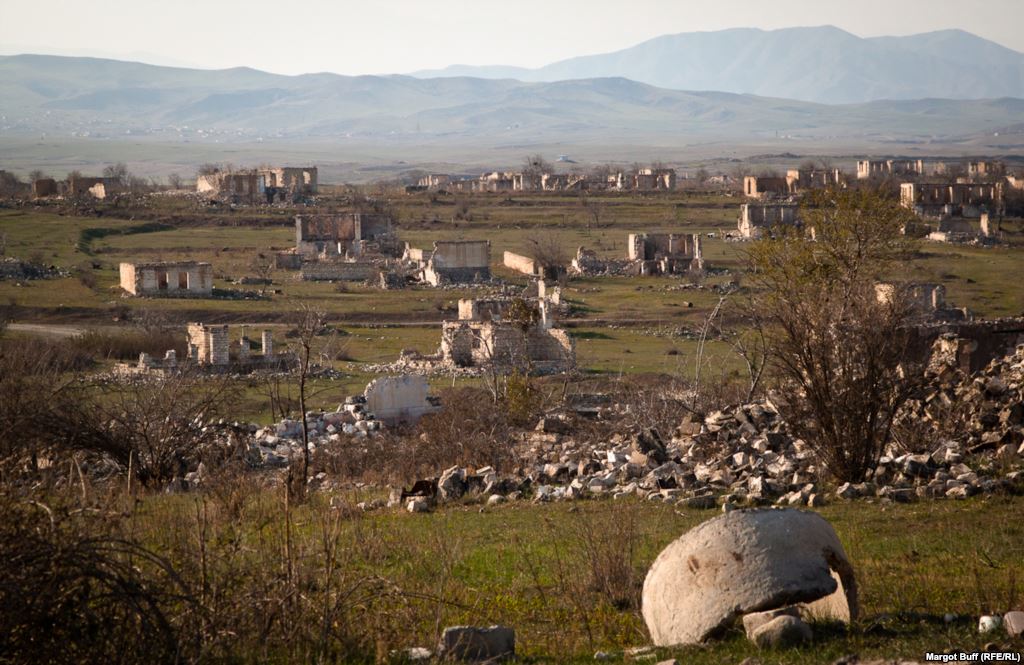 About 261 thousand hectares of Azerbaijani forests are occupied by Armenia. We are very concerned about the fate of these forests. Armenia is destroying flora and fauna in the occupied Azerbaijani territories, Deputy Minister of Ecology and Natural Resources Firdovsi Aliyev said on Wednesday.

He made remarks at the event dedicated to the protection of forestry and jointly organized with the Food and Agriculture Organization of the United Nations (FAO).

Aliyev said that the total forest area​​ in Azerbaijan is 1 million 21 thousand hectares.

“This is 12% of the country’s territory,” the deputy minister noted.

Aliyev said that forest restoration measures were implemented in 158.7 thousand hectares of area, 52.1 million hectares of new forests, and 106 million trees were planted over the past 16 years.

“Arid, non-fertile soils were brought to a useful condition. Above 5 million trees were planted in more than 4 thousand hectare area,” he said.

Up to 1 million fruit trees have been planted in the country so far in more than 4,000 hectares of area, added the deputy minister.