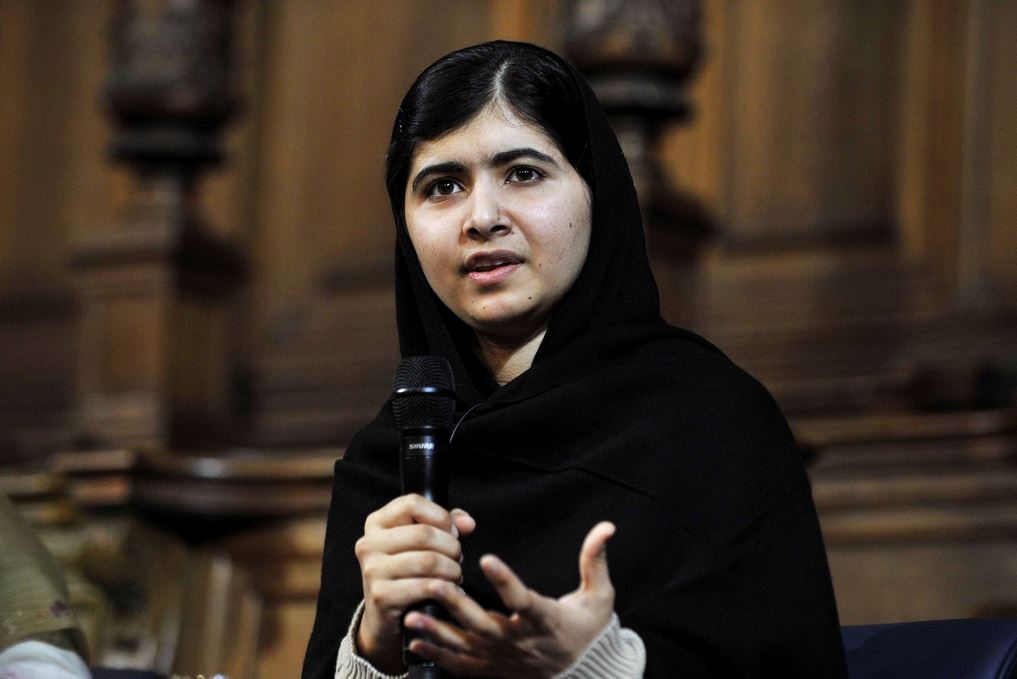 Nobel laureate Malala Yousufzai on Monday ended her first visit to her home country Pakistan after being shot by Taliban militants in 2012.

Footage on local television channels showed the 20-year-old and her family arrive at Benazir Bhutto International Airport in capital Islamabad to board a plane to the U.K. after a four-day visit.

The family looked happy and waved at the camera. They also met Pakistani officials and thanked them for their hospitality.

On Saturday, Malala visited her hometown Swat in northwestern Pakistan. She also visited her family home and met her school friends and relatives.

Malala survived an assassination attempt by the Taliban for promoting female education. She was taken to the U.K. for treatment, where she currently resides and attends the University of Oxford. In 2014, she became the youngest recipient of the Nobel Peace Prize.

“Pakistan is proud of you and you are an asset for our country,” the premier said.