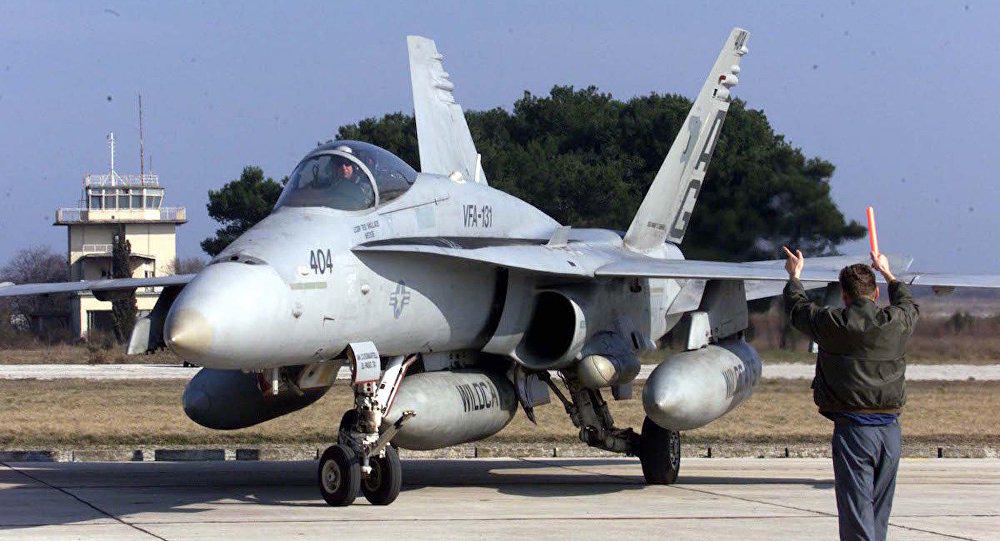 A Russian pilot who was missing and presumed dead after his warplane was shot down 30 years ago during former Soviet military invasion of Afghanistan has been found alive and wishes to return home.

Vostrotin, who is also the head of the Russian side of a joint US-Russia commission on prisoners of war and soldiers missing in action, refused to reveal the identity of the pilot.

The deputy head of another Russian veterans' organization called Battle Brotherhood, Vyacheslav Kalinin, said the newly-discovered pilot was shot down in 1987 and was likely over 60 years old now.

He also hinted that the pilot may be at a prisoners of war camp held by Afghanistan in Pakistani territory and that he wished to return to his native country.

Russia’s business daily Kommersant reported that only one Soviet pilot was shot down in 1987, identifying him as Sergei Pantelyuk from the southern Russian Rostov region.

It said Pantelyuk and his aircraft went missing after taking off from Kabul’s Bagram airfield, which is now a US military air base.

According to RIA Novosti, 125 Soviet warplanes were shot down across Afghanistan in the course of its military occupation of the country between 1979 and 1989.

Nearly 300 soldiers were listed as missing when Soviet troops withdrew from the Asian nation in 1989, only 30 of whom have been located since the pullout and returned to their native countries.

The news agency also cited Russian Senator Frants Klintsevich as saying that there are far more of similar cases, noting that he had met a former Soviet veteran during a visit to Afghanistan a few years back who did not wish to return home.

In 2015, Agence France-Presse interviewed a former Soviet soldier, identifying him as Bakhretdin Khakimov, saying he was seriously injured but recovered following treatment by local people. Khakimov then converted to Islam and decided to remain in Afghanistan, reasoning that “Afghans are very kind and hospitable people.”