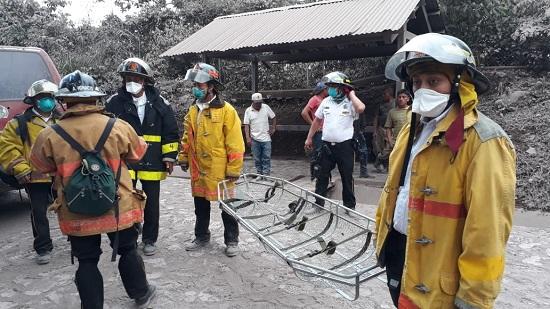 Efforts are underway to find 200 people, who are unaccounted for, after Fuego Volcano eruption in Guatemala, a UN official said on Tuesday.

Noting that the Volcan de Fuego remains active, Mahecic voiced concerns that forecast rains could increase the risk of mudslides and landslides.