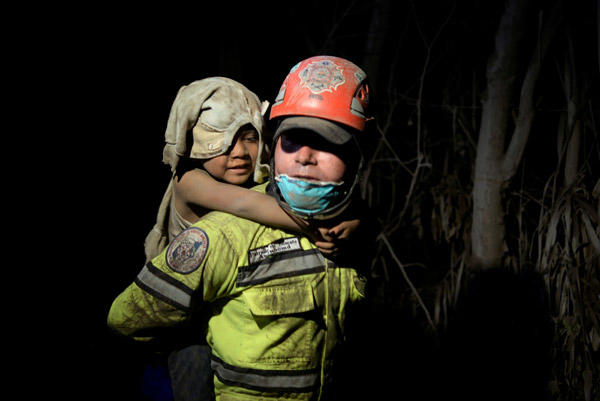 The death toll from the deadly June 3 eruption in Fuego volcano has increased to 114, media reports said on Wednesday.

News Americas Now, Latin America’s news daily, reported that bodies of 114 people had been found so far while more than 150 people remain missing.

More than 4,000 people are now staying at shelters following the volcanic eruption.

An estimated 1.7 million people had been affected by the eruption.