Protest against Armenian allegations to be held 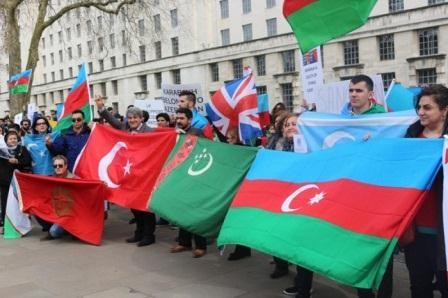 On April 24, Turks living in the USA will hold large-scale protests against the unfounded allegations of Armenians regarding the 1915 events.

The protest will take place in New York and other major cities. Azerbaijani, Pakistani and Arabic communities will also join the protest actions.