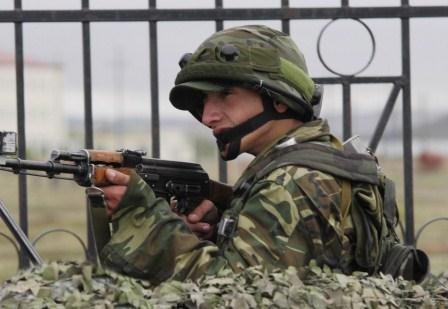 The situation on the contact line between Azerbaijan and Armenia has remained tense as the Armenian Armed Forces shattered ceasefire a total of 115 times throughout the day, Azerbaijan`s Defense Ministry said.

In view of the operational situation, Azerbaijani armed forces carried out 116 strikes on enemy positions.