Fire breaks out near educational institution in Istanbul 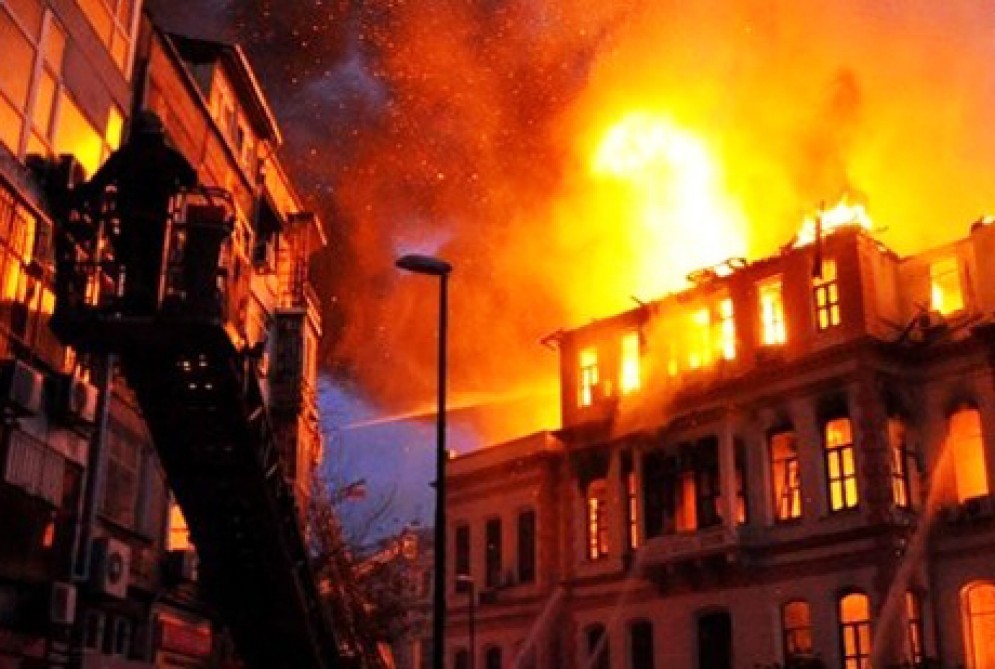 A fire broke out near one of the educational institutions in the Besiktas area of Turkey’s Istanbul city, the Turkish media reported on Sept. 20.

Reportedly, firefighters and rescuers have arrived at the scene.

Work is underway to evacuate students, as well as residents of surrounding houses.

The cause of the fire has not been reported.