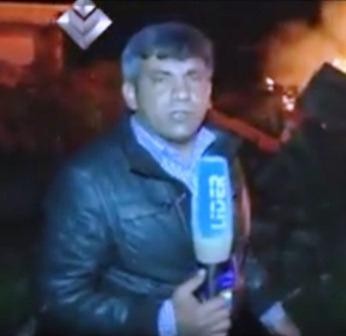 The footage was shot on the incidents happened on April 27-28 illustrating the strikes on the settlement sof Agdam region, bombing of the houses and wounding of the civilians by the Armenian side.

A resident of the Chemenli village of Azerbaijan’s Aghdam district Ali Huseynov, 67, who was injured as a result of shelling by the Armenian Armed Forces, died in hospital.