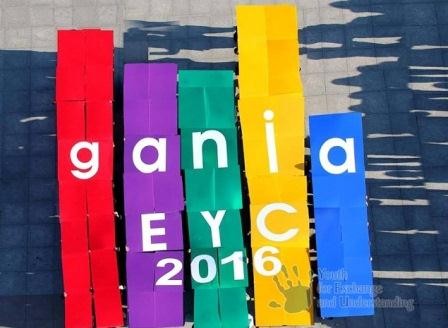 The official opening ceremony of the "Ganja European Youth Capital 2016" project will be held on May 4, in Azerbaijan`s Ganja city.

The "European Youth Capital" is a title awarded to a European city for the period of one year, during which it is given the chance to showcase, through a multi-faceted program, its youth-related cultural, social, political and economic life and development.

The European Youth Capital title has been officially passed from the 2015 holder (Cluj-Napoca, Romania) to Ganja, Azerbaijan.

The opening ceremony of the House of Youth in the city of Ganja, office of Public Association "Ganja European Youth Capital 2016" will also be held on May 4.

Afterwards, the presentation of women programs will be held within the event on May 5 in Ganja.