"39 people are wanted for Khojaly genocide" 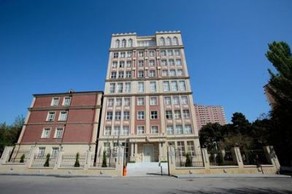 'Up to date, preventive measures have been chosen on 39 persons, who committed Khojaly genocide, by courts for involving in criminal responsibility and they are wanted. In addition, investigative and operational measures are being continued to determine full biographical information of 231 persons, suspected for committing those crimes as well as identify their hiding places".

He said criminal case on Khojaly savageries on the night of February 25 to 26, 1992 has been filed by Karabakh Interregional Prosecutor's Office, which operated at that time, on February 27, 1992.