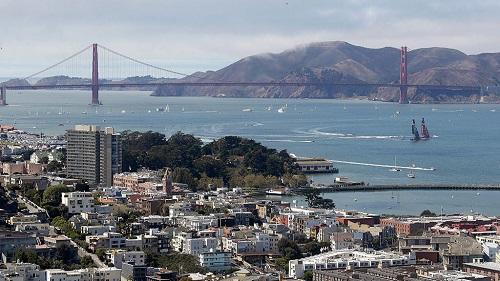 The City of Irvine in California has proclaimed May 28, 2019, as “Azerbaijan National Day” in the city. The relevant proclamation was signed by the Mayor of Irvine Christina Shea.

Axar.az reports that in the proclamation, which was sent to the Consulate General of Azerbaijan in Los Angeles, it is mentioned that Azerbaijani-Americans living in the city have made and continue to make immeasurable contributions to the socio-economic life of the community.

It also states that “Azerbaijani-Americans have settled and thrived in the United States through their strong family ties, community support, and rich cultural heritage.”

The document notes that “on May 28th Azerbaijanis around the world celebrate Azerbaijan National Day and on this occasion, we take the opportunity to recognize the valuable contributions of the greater Azerbaijani-American community.”