Disposal lifted Azerbaijan to the II place in the CIS 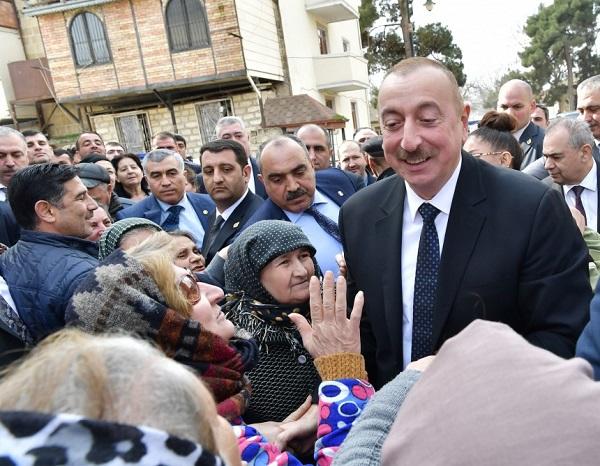 The Order signed by President Ilham Aliyev on June 18, 2019 "On raising the minimum monthly wage" is a continuation of the revolutionary steps taken in the first months of 2019 to improve the welfare of the population. According to the decree, the minimum wage in Azerbaijan will be increased from 180 to 250 manat (40 percent) it will start after 1st of September. Thus, the minimum wage in our country exceeds the living wage (180 manat) by 40 percent.

According to the information that was given by Ministry of Labor and Social Protection of the Population to Axar.az, the increasing of minimum wage will influence about 950,000 citizens. 600 thousands of them are employed in public sector and 350,000 in the private sector. In order to achieve this growth, the state budget will be allocated an additional 780 million manat annually.

By decreasing the minimum wage by 250 manats, the monthly salary salary defined by the Single Tariff Schedules in the state budget-financed areas will increase from 265 manats to 367 manat on an average by 40 percent.

After the increase, the minimum wage in the Republic of Azerbaijan will be ranked second in the CIS on purchasing power.