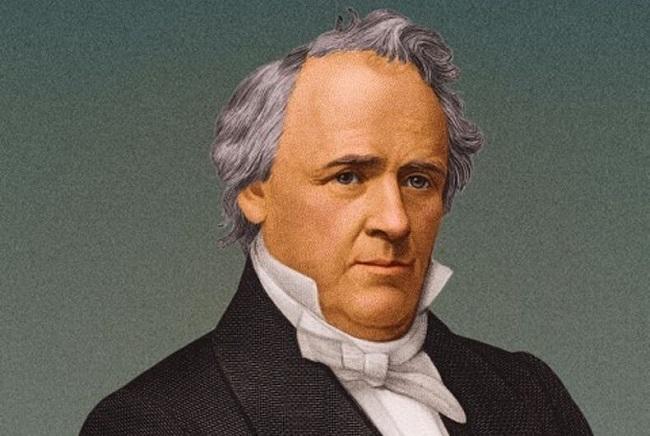 The topic of the sexuality of President James Buchanan has become a talking point in the media of late due to the presidential campaign of openly gay candidate Mayor Pete Buttigieg of Indiana. In that spirit, we turn to the life of our nation’s only bachelor president and his intimate personal relationship with William Rufus King of Alabama (vice president under President Franklin Pierce).

Axar.az reports citing The surprisingly intimate nature of their personal and political relationship reveals how male friendship shaped the politics of America before the Civil War.

A lifelong bachelor, Buchanan cherished his intimate friendship with William Rufus King, from their days living together while in the Senate to King’s death in 1853. (Smithsonian American Art Museum)