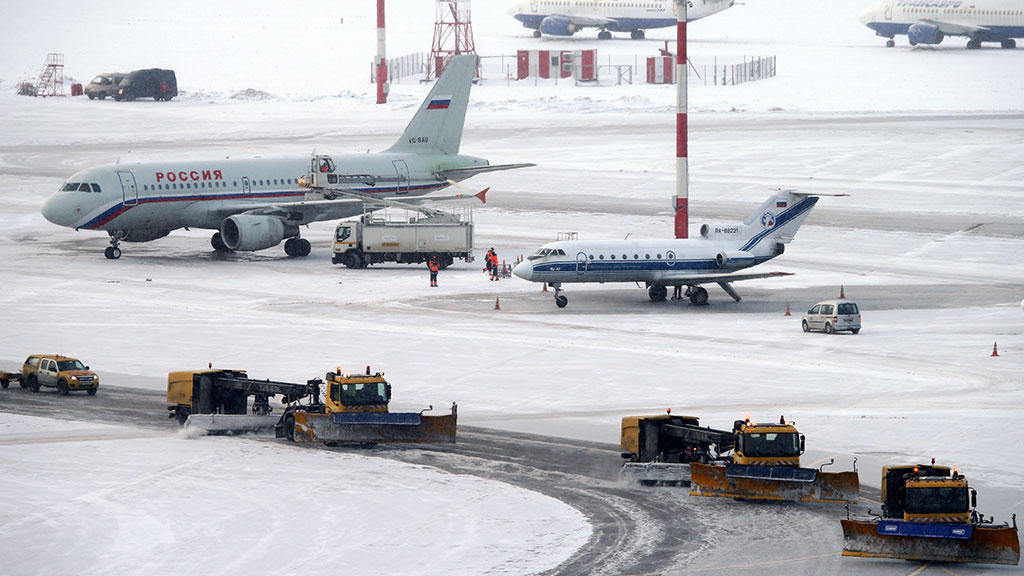 A plane travelling from Tel Aviv to Sochi has made an emergency landing in Sochi International Airport due to a technical failure, the press service for the airport told TASS on Friday.

"Today at 15:37 local time, the Ural Airlines’ Airbus A320 plane, heading to Sochi from Tel Aviv, made an emergency landing in Sochi International Airport. Preliminary data suggests that the left main wheels’ pneumatic tool broke down. 160 passengers were onboard," the press service said.

The service also clarified that emergency units of the airport were put on full alert before the landing. The landing was successful. The airport is operating normally.