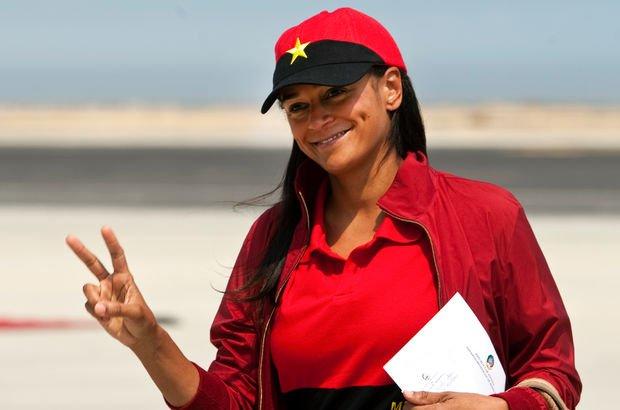 Leaked documents reveal how Africa's richest woman made her fortune through exploiting her own country, and corruption.

Isabel dos Santos got access to lucrative deals involving land, oil, diamonds and telecoms when her father was president of Angola, a southern African country rich in natural resources.

The documents show how she and her husband were allowed to buy valuable state assets in a series of suspicious deals.

Ms Dos Santos says the allegations against her are entirely false and a politically motivated witch-hunt by the Angolan government.

The former president's daughter has made the UK her home and owns expensive properties in central London.

She is already under criminal investigation by the authorities in Angola for corruption and her assets in the country have been frozen.