Temperature will rise to 33 degrees 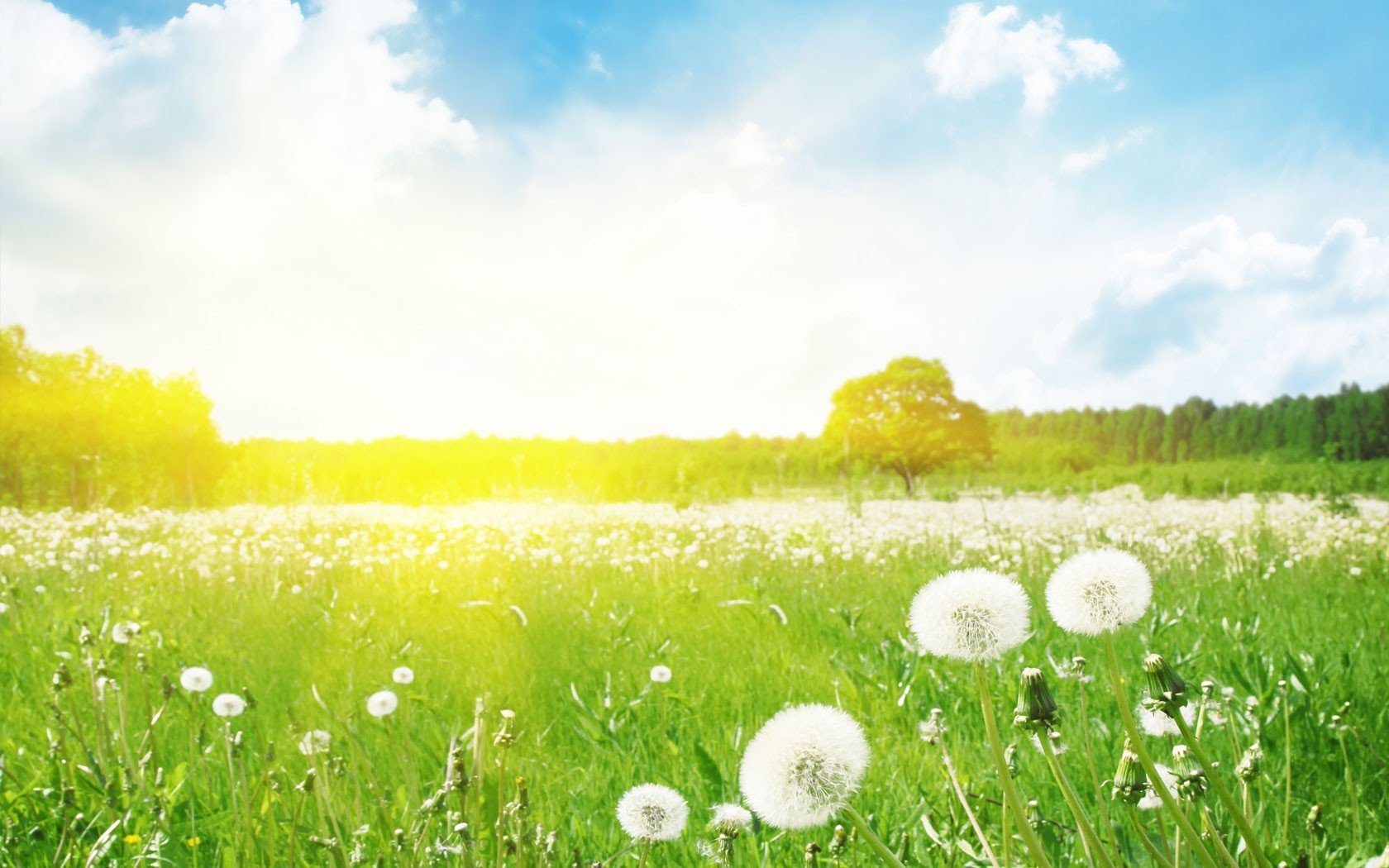 According to the National Hydrometeorology Department of the Ministry of Ecology and Natural Resources, in the capital and on the peninsula in the morning mist and drizzle is expected.

The weather will be mainly dry in Azerbaijani regions, but in the evening and at night, the short term lightning and rain is expected.