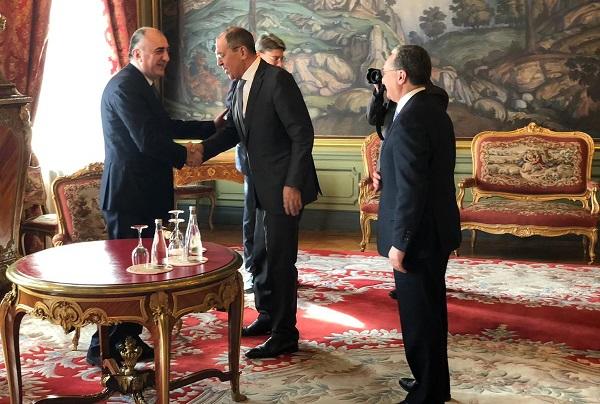 Today, Russian Foreign Minister Sergei Lavrov discussed the situation on the Azerbaijani-Armenian border by telephone with his counterparts from both countries, Elmar Mammadyarov and Zohrab Mnatsakanyan, and called on the parties to the conflict to cease fire immediately.

Axar.az informs that, the Russian Foreign Ministry said in a statement:

"The situation on the Armenian-Azerbaijani border was discussed. "Lavrov called on the parties to exercise restraint and restraint, taking into account their commitments, as well as the proposals of the representatives of Russia, the United States and France, the co-chairs of the OSCE Minsk Group, and the Personal Assistant to the OSCE Chairman-in-Office."

The Russian minister also stressed that they will continue their mediation mission "both as a country and as a co-chair of the OSCE Minsk Group" in the framework of contacts with Baku and Yerevan.