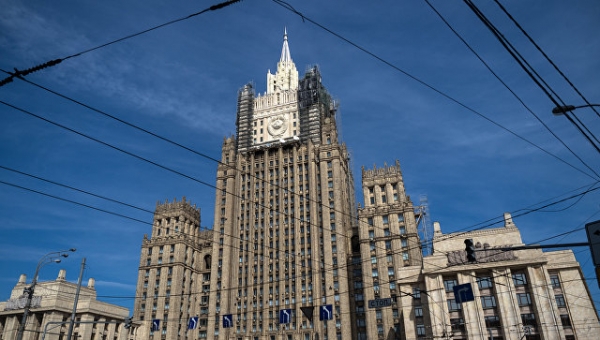 Russian peacekeepers are monitoring the process of returning the Kalbajar region to Azerbaijan.

Axar.az reports that the statement came from a spokesman for the Russian Defense Ministry, Major General Igor Konashenkov.

He noted that in accordance with the trilateral statement of the President of Russia, the President of Azerbaijan, and the Prime Minister of Armenia, the process of returning Kalbajar to Azerbaijan began on November 25 at 00.00 under the control of Russian peacekeeping forces.