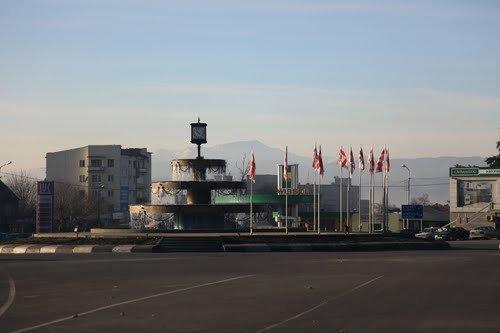 A murder took place in the Azerbaijani village of Yukhari Saral in Georgia's Marneuli region.

Axar.az reports that a gunman attacked a family.

Two people were killed and two others were seriously injured in the incident. The injured were taken to hospital.

The cause of the armed incident is still unknown.

The perpetrator has already been detained.