Aliyev-Putin meeting in the spotlight of Turkish media 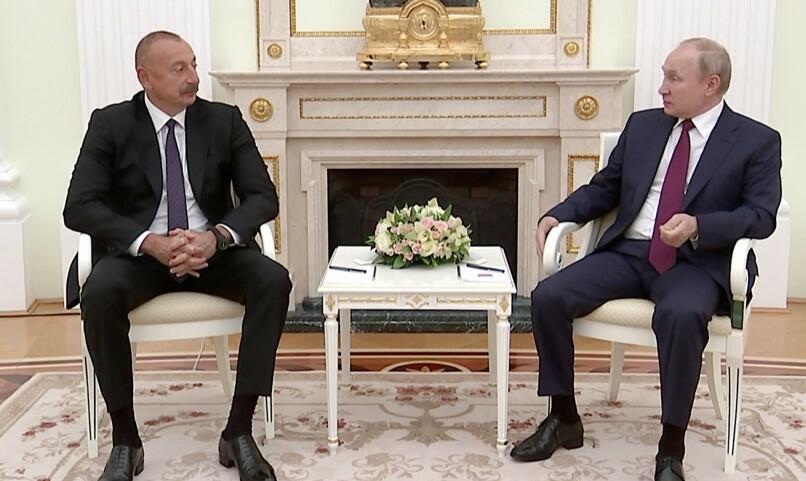 Axar.az reports that according to the report, the heads of state discussed the new situation in the region after the war, the normalization of relations between Armenia and Azerbaijan, the dynamics of development of Azerbaijani-Russian relations, the fight against COVID-19 and others. had fruitful discussions on the issues.

Recalling the increase in trade turnover between Azerbaijan and Russia in the first half of this year, as well as the importance of the new situation in the region, Turkish media quoted President Ilham Aliyev as saying: “We are determined to make the post-conflict period as painless as possible. I think we will achieve this with our joint efforts."

The information is provided with original videos and photos.