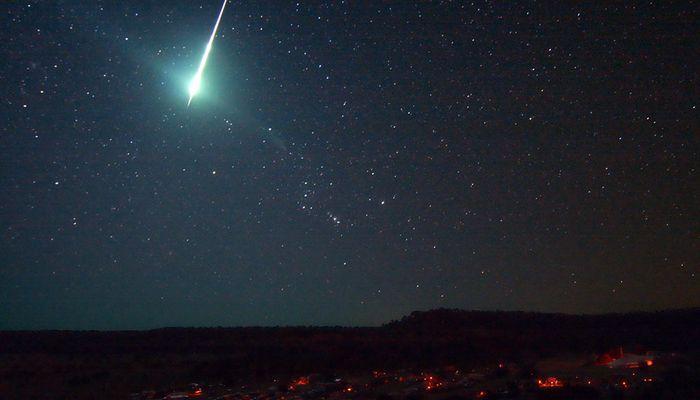 Axar.az reports that this was reported by Reuters.

The meteorite's glow was so strong that it lit up the southern part of the country on Sunday night, and the roar from the blast caused panic among many residents.

According to witnesses, the celestial stone flew at a speed of 15-20 km per second and illuminated the sky for about five or six seconds.