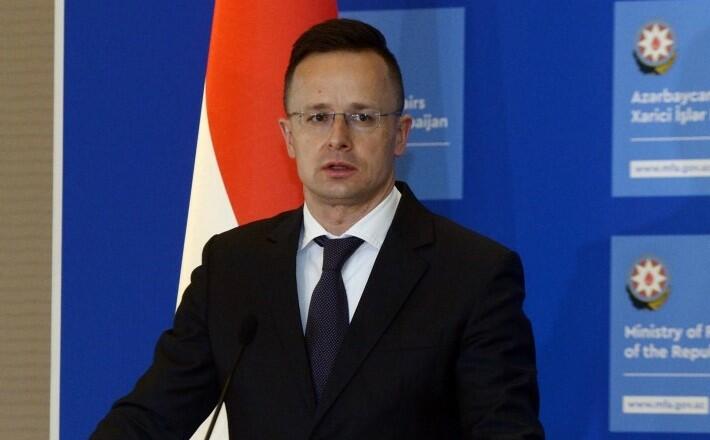 The Turkish Council is closely following the construction and restoration work in the liberated territories. The Council intends to organize an international business forum in Baku in the near future.

Axar.az reports that the statement came from Secretary General of the Cooperation Council of Turkic Speaking States (Turkic Council) Baghdad Amreyev at a meeting with Hungarian Foreign and Trade Minister Peter Siyarto, who is on an official visit to Turkey.

The meeting also discussed a roadmap for the development of relations between the Turkish Council and Hungary.

Then Peter Siyarto and the Secretary General held a joint press conference.

Noting that Hungary fully supports the territorial integrity of Azerbaijan, Minister Peter Siyarto said that his government has provided loans to local companies on favorable terms to participate in the reconstruction of the liberated territories of Azerbaijan. There is an agreement between Azerbaijan and Hungary in this regard.