27 years pass since signing of the Contract of Century 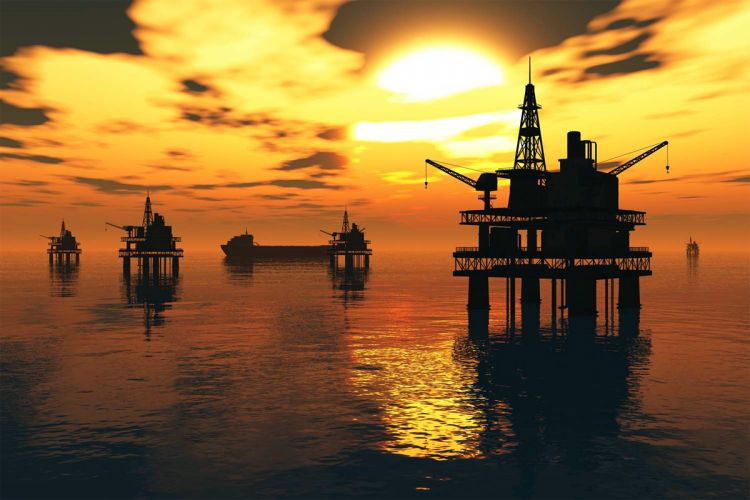 27 years pass since the signing of the Contract of Century.

Axar.az reports that the Agreement “On the joint development of the ‘Azeri’, ‘Chirag’ and deep-water ‘Guneshli’ oil fields in the Azerbaijani sector of the Caspian Sea and production sharing” between the State Oil Company of the Azerbaijan Republic (SOCAR) and prominent world companies was signed in Baku, at the Gulustan Palace, on 20 September 1994.

On August 16, 2001, the national leader of the Azerbaijani people Heydar Aliyev had signed a decree under which September 20 is marked as the Day of Oilmen in Azerbaijan.

Thus, the foundation of the oil strategy and doctrine of independent Azerbaijan was laid. The contract of the century, which was prepared and signed as a result of the leadership and efforts of Heydar Aliyev, was included in the list of the largest documents concluded in the world for the volume of hydrocarbon reserves and investments.

After the "Contract of the Century", a number of agreements were signed with foreign companies. The contract led to a significant increase in oil production in Azerbaijan. The country produced 9 million tons in 1997 and 15.3 million tons in 2003.

In 1997, Azerbaijan and Georgia signed an agreement on the transportation of oil to the Black Sea via the Baku-Supsa route. Baku-Supsa oil pipeline and Supsa export terminal located on the Black Sea coast of Georgia was put into operation in April 1999.

However, there was a need for a new pipeline to export oil produced under the Contract of the Century. That is why the National Leader Heydar Aliyev initiated the construction of a new oil pipeline. In spite of various political, economic and external barriers, the foundation of the Baku-Tbilisi-Ceyhan (BTC) main export pipeline was laid in 2002 with the participation of Heydar Aliyev. In May 2006, Azerbaijani oil was delivered to the Ceyhan port via the BTC pipeline. At present, BTC is a project that is of great importance not only in the republic and region but also internationally.

The annual capacity of the pipeline is 50 million tons, which can be increased to 60 million tons in the future. The pipeline buried along its entire length is 1768km in total length. BTC currently transports mainly ACG oil and Shah Deniz condensate from Azerbaijan. In addition, Turkmenistan and Kazakhistan oil is also transported via this pipeline.

On September 14, 2017, the signing ceremony of the amended and restated Azeri-Chirag-Gunashli Production Sharing Agreement was held in Baku with the participation of Azerbaijani President Ilham Aliyev. The Agreement called "New Contract of the Century" was signed by officials of the Azerbaijani government, SOCAR, BP, Chevron, Inpex, “Equinor” (previous Statoil), ExxonMobil, TP, ITOCHU and ONGC Videsh companies.

As a part of the deal, SOCAR`s equity shares on ACG was increased from 11 to 25 per cent, and the international partners will pay a bonus of $3,6 billion to Azerbaijan’s state oil fund. Azerbaijan's direct share in profitable oil will amount to 75 per cent.

Thus, the country's gross profit indicator will amount to 89,1%, which will pave the way for the launch of new strategic projects in the future. There is potential to invest
more $40 billion in capital in ACG over the next 30 years.