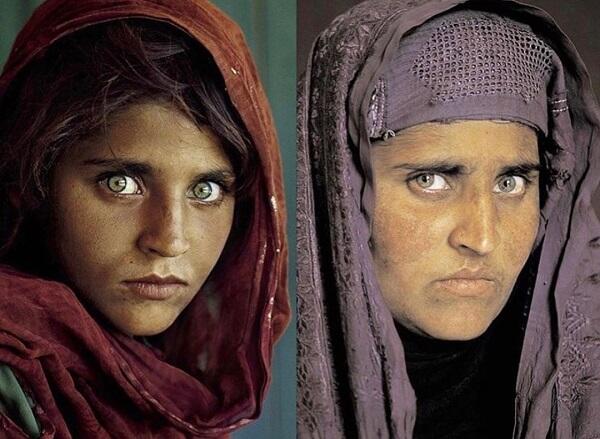 The famous green-eyed “Afghan Girl” Sharbat Gula, who appeared on the cover of National Geographic Magazine in 1985, has finally secured asylum in Italy.

Axar.az reports that Italian officials say that NGOs working in Afghanistan had requested the evacuation of Gula from Taliban-held areas. Officials say sheltering her is part of the program to relocate the ‘under threat’ Afghan nationals to safe locations after the Taliban took control of Afghanistan.

Because of her green eyes, Sharbat Bibi was documented by the National Geographic Channel in 2002, after which she got popularity as “Mona Lisa of the Afghan war”. In early September, Italy said it had evacuated 5,000 Afghans from the Taliban-controlled Afghanistan.